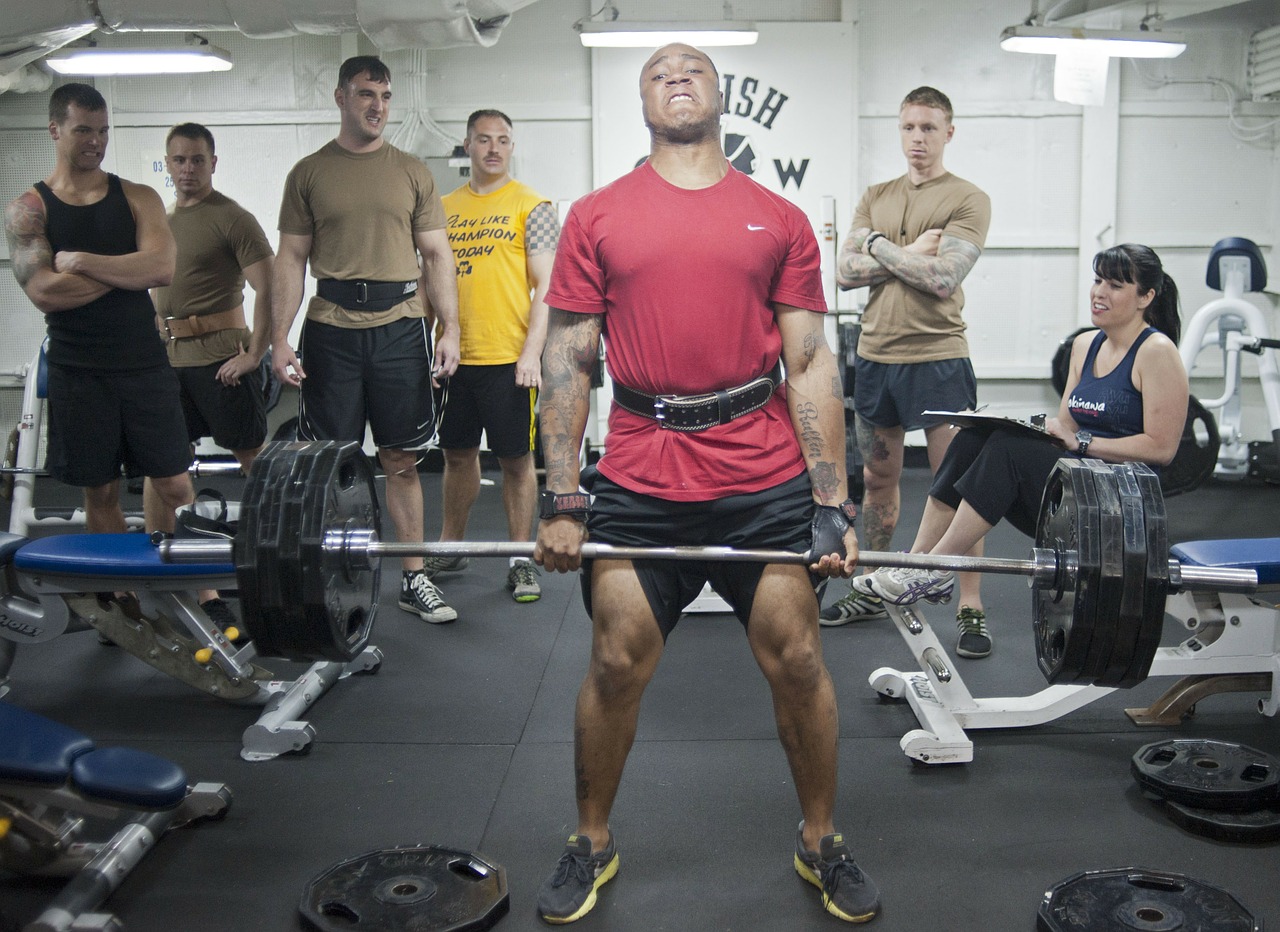 Does it have to be heavy?

Does it have to be heavy?

Muscular strength is defined as the ability of a muscle group to develop maximal contractile force against a resistance in a single contraction. If you were asked how to build strength in a gym, the typical answer would be to lift heavier weights during workouts to elicit the muscular response rebuilding the muscle fibers to become stronger. Is that method the only way to reach an increase in strength? No. According to a recent study conducted by Scientists out of McMaster University, it doesn’t matter how heavy your weights are or how many repetitions you do; as long as you’re lifting to the point of exhaustion, your muscles will strengthen.

Arguably, you would see an increase in base muscular strength from any type of consistent weight training program if the individual isn't already accustomed to the stimulus of resistance training. To prove otherwise, the study was conducted on 49 healthy, strong men. On average, they were about 23 years old, six feet tall and about 190 pounds. They had been lifting weights for at least four years and visited the gym three to five times a week. Half of the subjects followed a weightlifting protocol using heavier weights for fewer repetitions and the other half worked through the same protocol at significantly lighter weights performing as many repetitions possible until fatigue set in.

In the end, it was concluded that physical strength gains were made in both of the study groups. Lifting to the point of muscular fatigue per set is ultimately the key towards a progressive overload on your muscles. This idea could potentially be adapted for athletes in a season who need to continue building strength but follow a less invasive format of doing so.